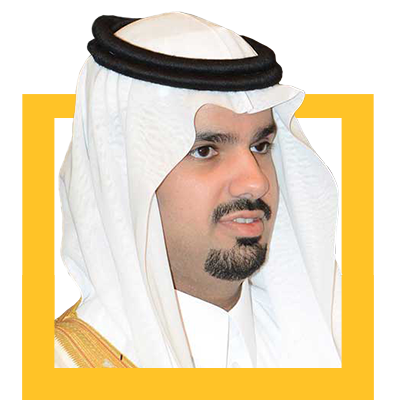 Mayors of the Riyadh region

His Highness worked as urban consultant at the Royal Commission for Riyadh. Previously, he worked in 2019 as a design and urban consultant at Skidmore & Owings and Merrill Co. (SOM) in Chicago. In 2012 H.H. worked as on-site architectural supervisor at the Supreme Authority for Riyadh Development. In 2011 H.H. worked as architect at Moriyama and Tachima Urban Planning Bureau in Canada. In 2010, H.H. was a trainee architect at Zen Deco Architectural Design Office.

Ph.D. in Planning and Management of Cities and Regions

Master of Urban Planning and Management

Master of Architecture and Urban Design

B.A. of Architecture and Building Sciences

Practical Urbanization, An Alternative Perspective of Planning Methods in Riyadh

Re - prioritizing the humanitarian factor in building Gulf cities

Theories of City of Appointments 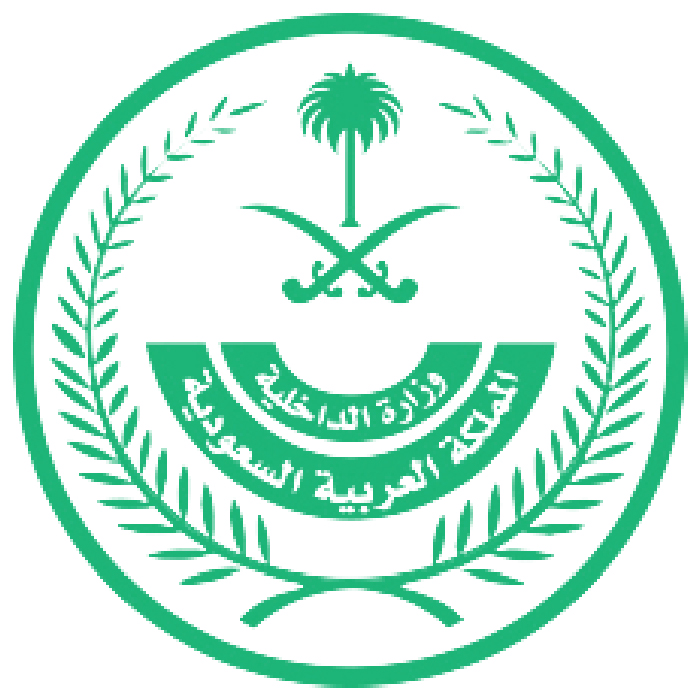 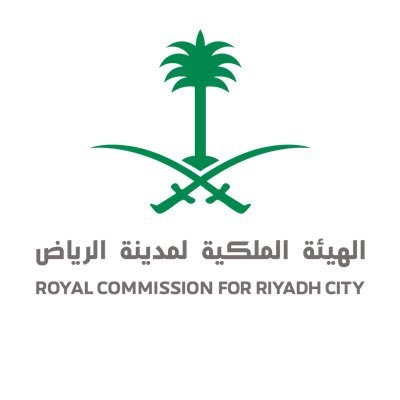 Member of Executive Committee of Royal Commission for Riyadh City 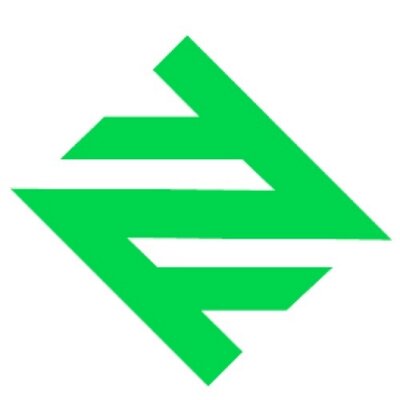 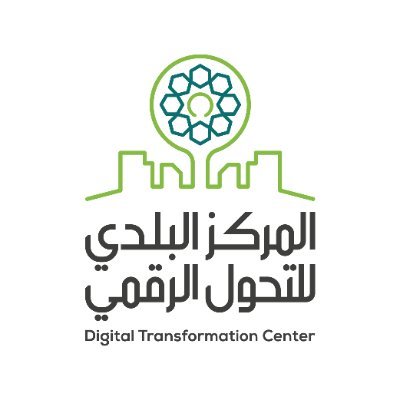 Member of Board of Directors of Municipal Center for Digital Transformation 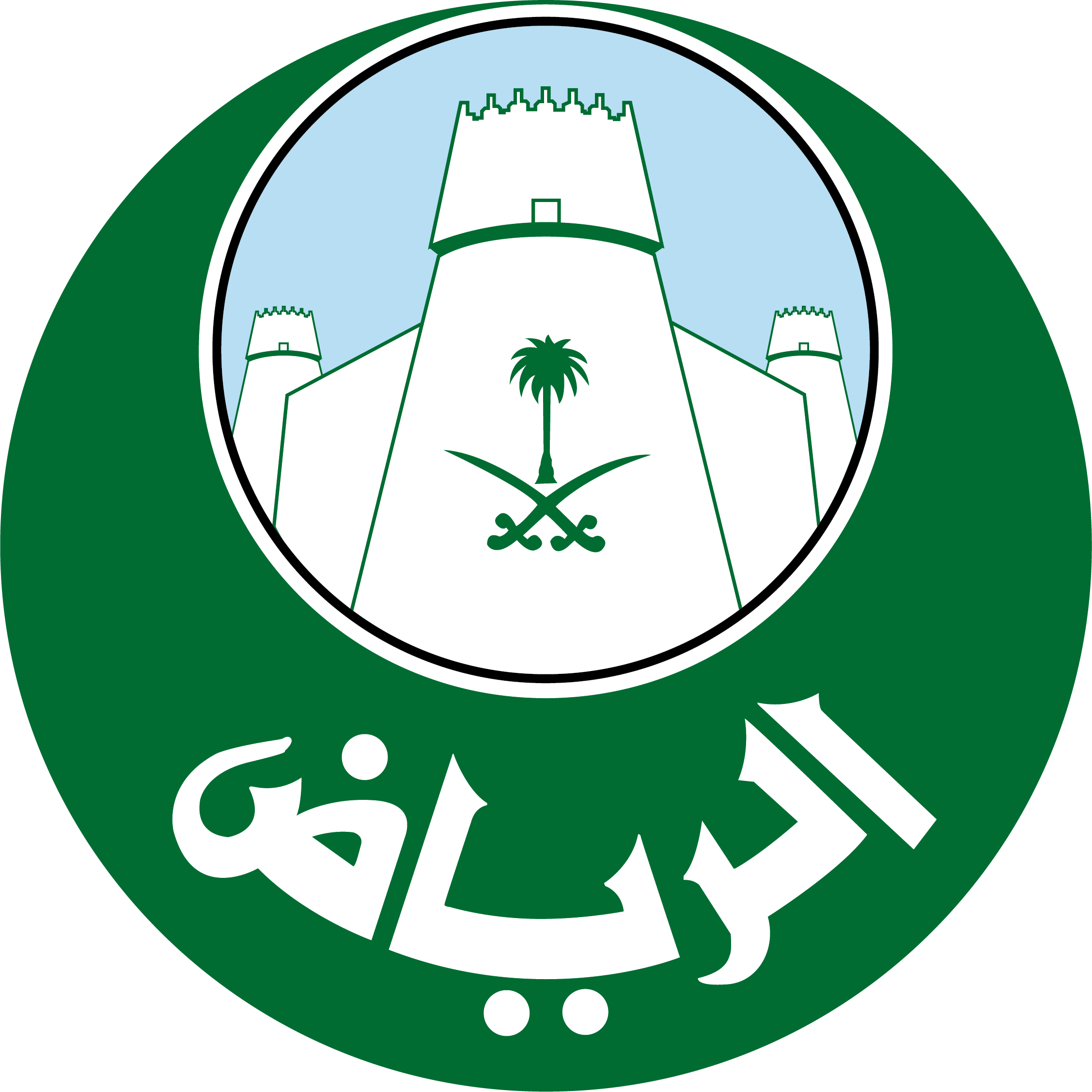